So it’s taken me three weeks, but I’ve finally gotten all the photos from my Australia trip uploaded1 – all 1,120 of them!

Here are some of my favourite ones: 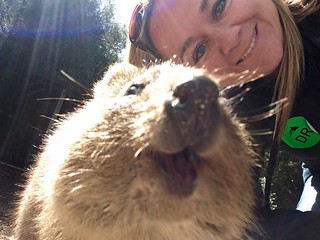 I caught that Australian-specific Pokémon before I even got to my hotel in Perth: 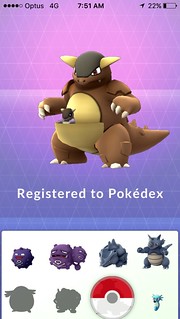 Didn’t actually end up going here for a drink, but couldn’t resist taking a picture of the sign at the Lucky Shag Waterfront Bar: 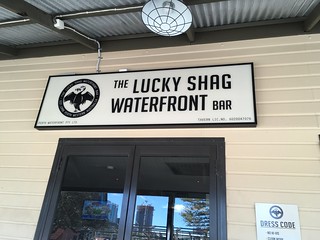 Absolutely no dog picnics at Bootleg Brewery in Western Australia: 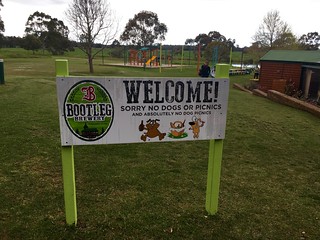 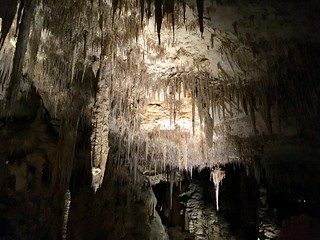 I saw a lot of lighthouses on my trip, of which this was the first one: 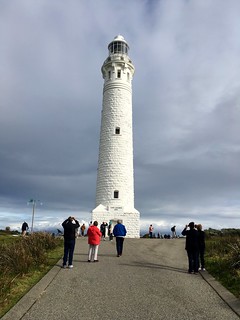 I did actually go to Australia for a conference. Here’s proof that I went to it! 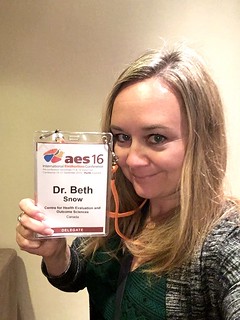 These toys were used in an activity in a workshop that I went to: 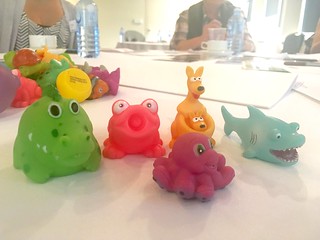 I’m not even sure what to say about this one: 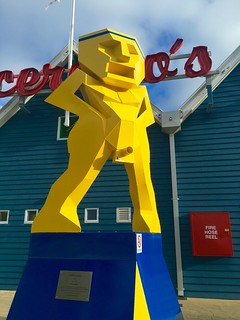 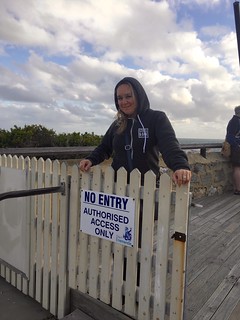 This little house on Rottnest Island, Western Australia, had the name “Stark” on it. When I saw it, I yelled: “The king in the south!!!” 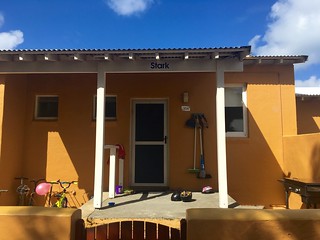 This building in Perth had cool colour lights and the lights were changing2: 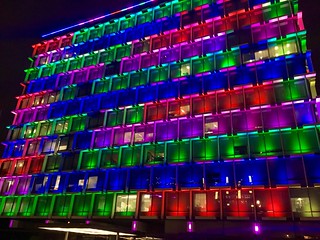 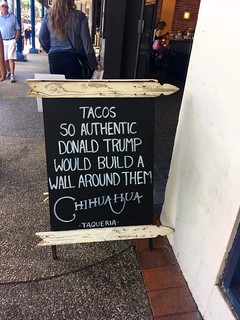 Found this dead jellyfish on the beach. Until I saw it, I had completely forgotten hat I should be worried about being stung by a jellyfish! 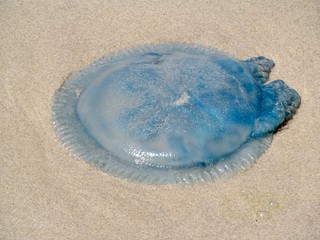 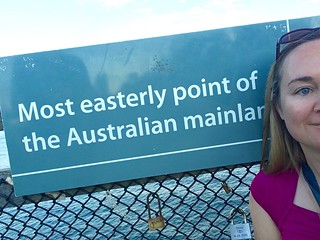 I like the trees in Australia – then have interesting shapes” 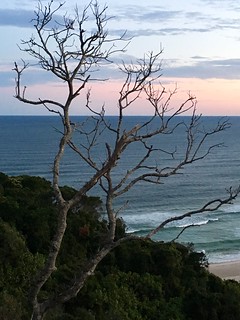 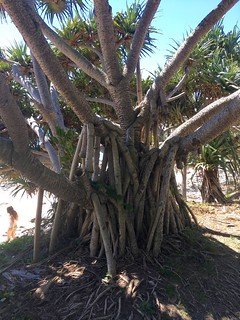 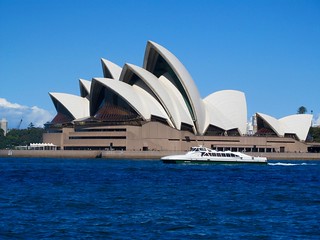 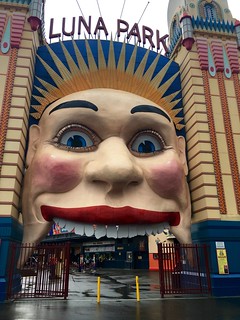 At the Peak in Hong Kong. The view wasn’t as spectacular as it could have been that day due to cloudiness/smogginess/smoggy cloudiness: 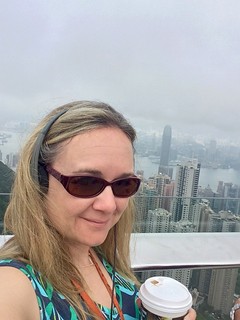 Hong Kong is big. This photo really doesn’t do it justice:

The whole photo album, should anyone actually want to look at all 1,120 of them, is on Flickr.