Happy 5th Condo-versary To Me! 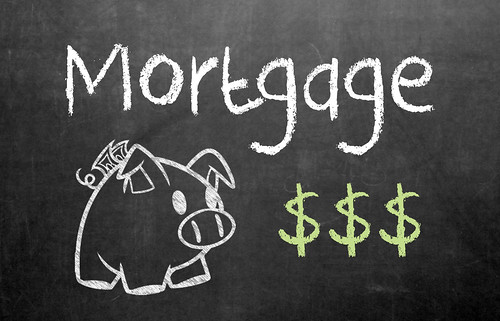 Five years ago today, I got the keys to my condo. And since five years was the length of my mortgage term, it meant I recently had to renegotiate my mortgage. Last year at this time, I was concerned because mortgage interest rates were higher than what I’ve been paying and I figured I’d end up with a higher rate when I renegotiated this year. As it turns out, mortgage interest rates dropped and I managed to get myself the same interest I’ve been paying for the past five years, which makes me happy because (a) it’s a low interest rate and (b) I have a spreadsheet where I track my mortgage payments, including “prepayments” (i.e., lump sums I pay in order to pay off my mortgage quicker),  to calculate how much I’ve saved in interest rates by doing so1 and the spreadsheet doesn’t have an easy way to change the interest rate mid-way through the mortgage, so I’d have had to have figure out some spreadsheet kung fu to have made the spreadsheet calculations continue to work and now I don’t have to. I probably should be happier about (a), but honestly (b) makes me quite delighted. 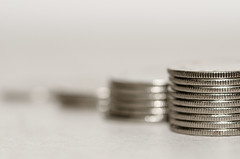 If I make no more lump sums, I will be done with my mortgage in July 2024, making it 10 years to pay off the mortgage (rather than the 25 years that was my original amortization). The earliest I could pay it off without any penalty (i.e., if I paid the maximum allowable lump sums per year as early as possible in each mortgage year), I could be done by Jan 11, 2021 (i.e., 1.5 years from now – and on my birthday, no less!). Given the low interest rate, that doesn’t make the best financial sense (i.e., I could make more by investing any extra money I have than the interest rate I’m currently paying on the mortgage). But it’s still fun to do the math!