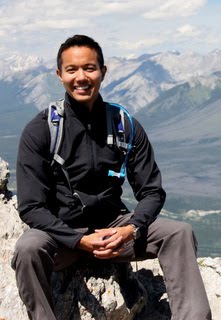 Rick was appointed – without his consent or even his knowledge – as the Official The Inspiration for Not To Be Trusted With Knives (NTBTWK) on 14 August 2011 in honour of his 30th birthday on August 6.

Like my other consultants, correspondents, etc., Rick is paid for his services with my undying admiration and gratitude and with the ever lasting fame that comes from having this page on my blog.

Image credit: I totally stole this photo off of Rick’s blog. Completely stolen. Because that’s the way I roll.

5 Responses to Official The Inspiration