A few weeks ago, I noticed that there was water dripping underneath my garburator. I looked, but I couldn’t tell exactly where it was coming from, so I decided I needed a professional. Fortunately, my friend Linda has a friend in New West who is a plumber, so he came over to check it out. Using his high-tech plumber equipment (i.e., his phone), he took a picture of the back of the garburator and showed me that it was corroded. 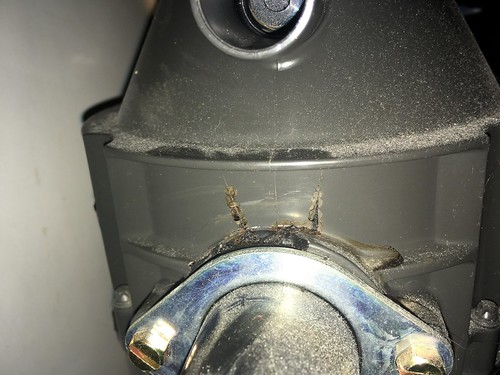 And a piece of plastic just crumbled right off! 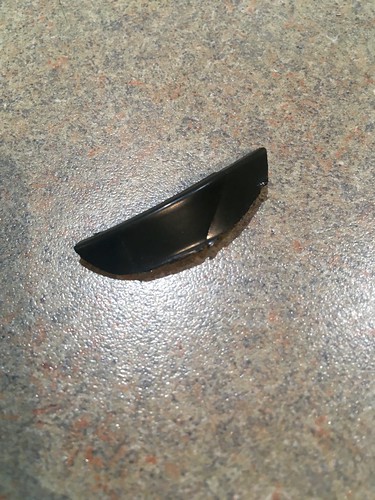 As best we can tell, it’s likely that the garburator was original from when my building was built in 1998, so I supposed 19 years is a pretty good lifespan for a garburator. And so I got him to replace it and now I’m the proud owner of a shiny new garburator: 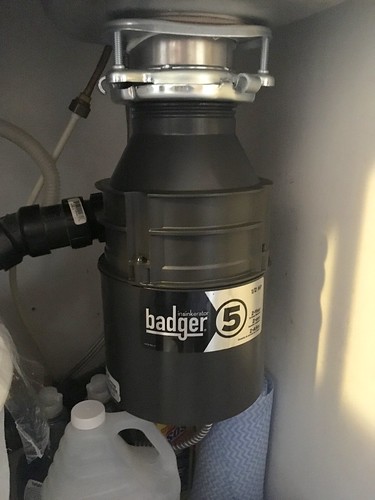 And then last week I went to bake something and when I tried to turn the oven one, I saw this: 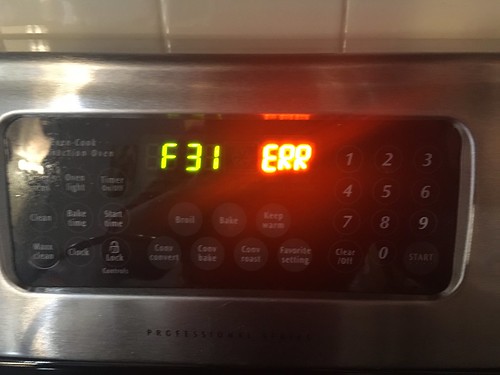 Google informed me that this means the oven temperature sensor probe is b0rked and lots of people in DIY forums will tell you that all you need to do is have a bunch of technical skills and equipment that I don’t have in order to fix it. And so it was time to call another professional. This time I went to the Twitters for a recommendation and a couple of my tweeps suggested a local company, so I gave them a call. They only do service calls Monday to Friday during the daytime and they were pretty booked up and I had to wait until today for a day when they were available and when I could also be home to let the repair guy in1. The repair guy opened up the back of oven and did some sort of testing that suggested the sensor probe was actually OK, so he rebooted the control board and that made the oven work again. And now it’s just fingers crossed that it only needed the old turn-it-off-turn-it-back-on treatment and everything will be fine. If the error message comes back, it means that the control board is barked, which will cost me ~$400 to repair. So, fingers crossed.