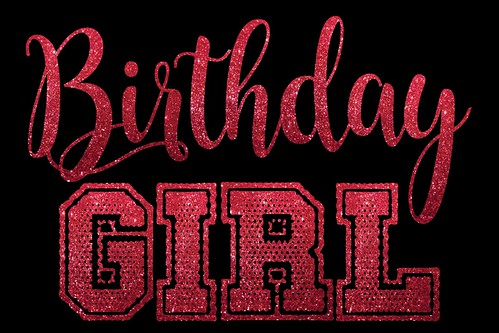 I hope you have a fabulous birthday, Madeline! Wish I were there to celebrate it with you! Can’t wait to see you at Christmas time!

A visit from my mom and my niece

Hey remember that time that my Mom and my niece came to visit me? Of course you don’t, because I didn’t blog1 or tweet/Facebook/etc. any of it while they were here because we were having way too much gallivanting (and perhaps spent all of our tech-related time catching Pokémon instead).

Highlights of their trip included: