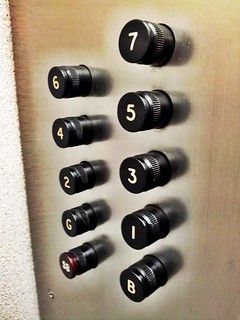 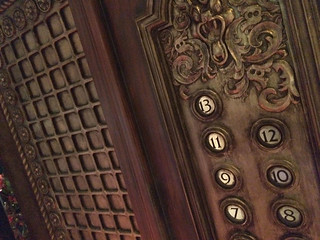 I Was On A Podcast 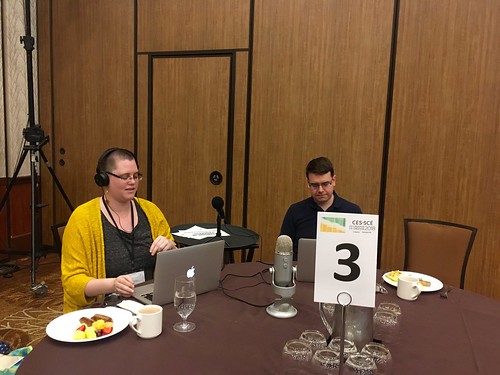 A few weeks ago, I went to an evaluation conference and at said conference there was the live recording of an episode of a podcast that I listen to: Eval Cafe. It’s hosted by a colleague of mine, Carolyn Camman, and her colleague, Brian Hoessler. The theme of the conference was “co-creation” so Carolyn and Brian thought it would be cool to co-create a podcast with whichever conference attendees decided to show up to their thematic breakfast session (which are sessions that are held on the last morning of the conference where the “presenters” suggest a topic of their table and people discuss it. So Carolyn & Brian brought their podcasting equipment and recorded the discussion of what we’d all experienced at the conference). And I was one of those conference attendees!

It’s pretty specific to evaluation and nerdy, but if you are so inclined, you can listen to the podcast episode here. (For the record, it is quite different from the last time I was on a podcast!)

It’s Thanksgiving weekend, so I thought I’d give y’all something to be thankful for. Specifically, I’m giving you this link to the latest episode of the S&M Rants on which yours truly makes a guest appearance. You may recall the S&M Rants from such blog postings as My New Favourite Podcast. I haven’t actually listened to it myself yet – it was just recorded last night and it’s already up on The Internets and on The iTunes! – so I hope I don’t sound too terrible!

In related news (and this will only make sense once you’ve listened to the aforementioned podcast episode), I made the following edit to the Wikipedia page on Yahtzee last night (click the image to make it big enough to actually read!): I’ve recently become addicted to a new podcast called The S&M Rants. Get your mind out of the gutter! S&M stands for Shane & Monica, the hosts of this show where they, well, rant. They rant about weird things they find on the Internet. They rant about news stories that are just so insane they make your head explode. They rant about bad writing and bad music and bad dates. They rant about whatever crazy stuff they feel like ranting about. Most of it is dirty. Oh, I guess you can put your mind back in the gutter now.

Now, Monica happens to be a friend of mine and though I’ve never met Shane1, after listening to a few episodes, I feel like I know Shane. Both of them, imho, are freaking hilarious and I just felt the need to share this little gem with all y’all. If you have a sense of humour like mine (i.e., that of a 12-year-old boy), I suggest you check it out. Check it out long time.

Apparently I’ve caught the conference bug, because here I am at yet another conference.  I know I promised to blog about something actually interesting to my usual readers after all those conference posts earlier this week, but it’s my blog and I’ll prevaricate if I want to.  But for my *next* blog posting, I’ll talk about something that doesn’t involve me yattering on about conferences, k?

Not Dead Yet… Blogging by Alan Levine, Chris Lott and  Brian Lamb

A Bridge Too Far? The Uses and Misuses of Social Location Sharing Sites by Travis Smith, Noah Bloom, and Ian Bell

Awesome-izing Your Podcast: Secrets From Radio by Tod Maffin

She’s on a plane heading to Mexico.  She’ll think about you while she’s laying on the beach.

She left this link to a podcast that you can listen to while she’s gone.  It’s a WNYC Radiolab show about sperm. She especially liked the part about the sugar room in the fallopian tube. That was not something she knew about prior to listening to that podcast.