So I guess now is that time of year where I do all my year-end wrap up postings! Decided to start with one of my 2017 goals that I actually accomplished: Make 17 new foods and/or drinks that I’ve never made before.

In fact, not only did I achieve this one, but I surpassed it by 8! 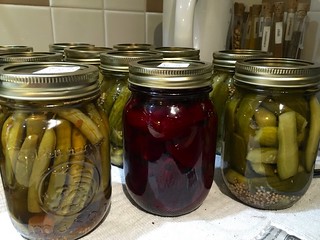 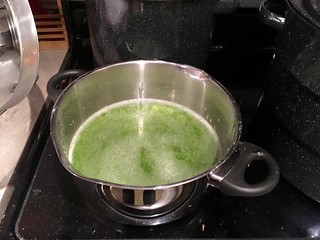 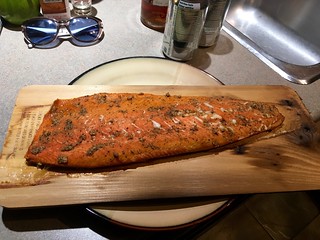 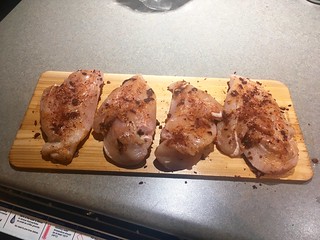 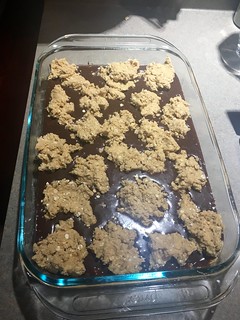 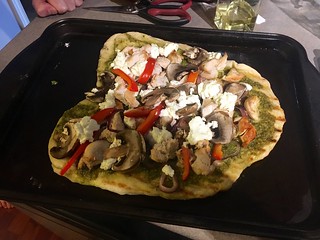 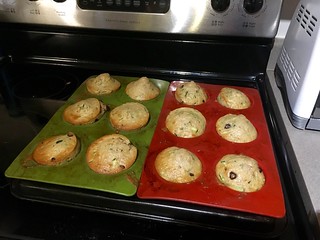 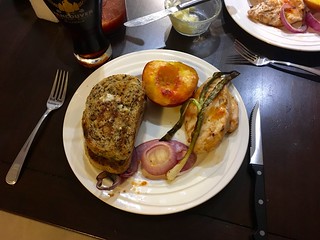 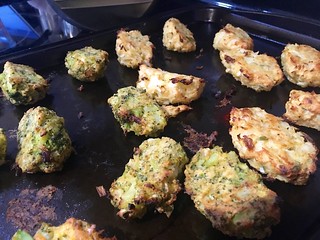 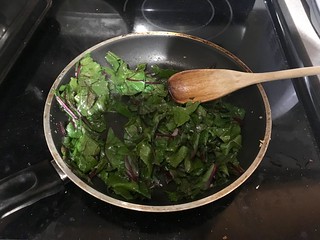