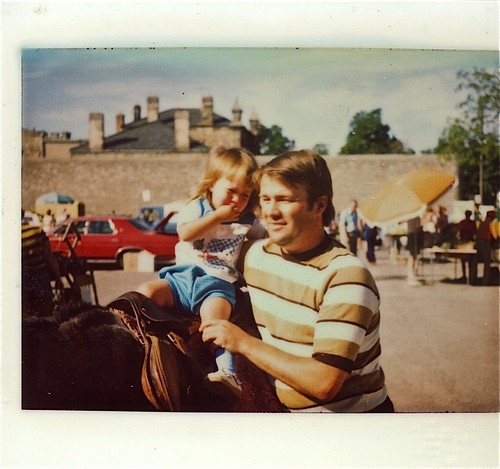 My Dad has been gone for five years now. How has five years gone by without my Dad here to tell a joke or tease me when the Leafs beat the Canucks or pick me up at the airport with a Tim Horton’s coffee in one hand and a sign that says “Dr. Snow” in the other? He never knew that I bought a home (he’d have been proud), that I got some cats (he would have been chagrined) and some frogs and fish (he would have been amused). My sister and I have both long since finished the degrees we were just starting when he died1 and gone on to get fancy jobs that he would have proudly told about to anyone and everyone. He would have loved the antics of my nephew, who was only a tiny baby five years ago, and he would have loved the antics of my niece, who’s now nearly a teenager! He would have enjoyed the tales of my mom’s world travels, which he wouldn’t have gone on himself, not being much of a traveller, but he would have wanted to hear all about it. Who knows what he would have gotten up to in his retirement, which he didn’t get nearly enough of after a life of working hard?

I still miss you, Daddy.

One Response to Five Years