Way back in the old time-y days of 2016, the mailbox in my building got broken. 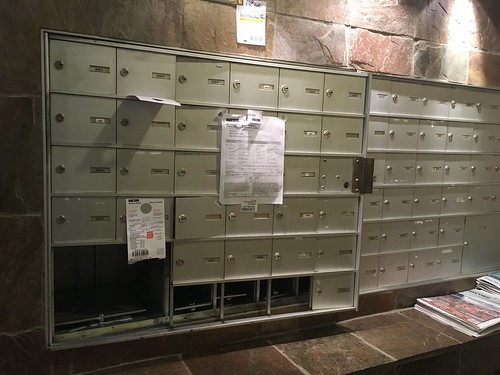 Apparently it was quite old and it had been repaired several times, but this time it was no longer repairable. So we had to order a new one. But it was December and the mailbox making place was on holidays. So like a month later we got our new mailbox delivered…. and it turned out that half of it was defective. So they had to make another one. 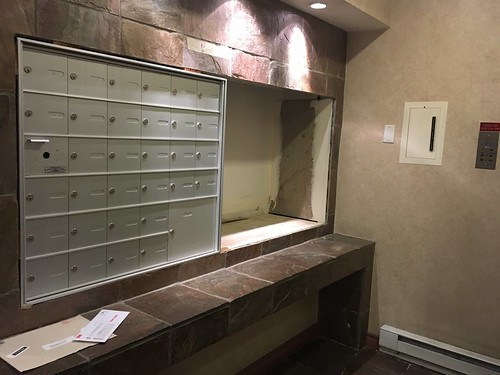 Well, after two long months of not getting mail delivered, we finally got a new, not defective mailbox installed last week! Hooray! 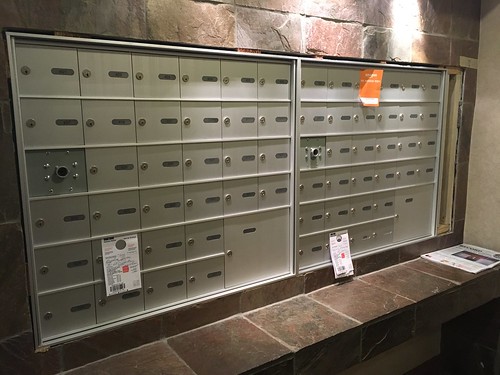 It turns out that if you have a b0rked mailbox, Canada Post holds your mail at a depot place where you can go pick it up during the extremely convenient hours of 10 am to 2 pm, Monday to Friday. Given that I don’t work in the same city that I live in (and hence where the mail depot is), I found this pretty ridiculous. I managed to pick up my mail two times in those two months – once during my Christmas holidays (before l left for Toronto/New York), and a second time on Family Day (because it’s a provincial holiday, not a federal one, so federal employees, such as those who work for Canada Post, don’t get the day off). I talked to some people in my building who didn’t pick up their mail even one time for the entire two months!

The whole ordeal confirmed for me what I’m sure most people know – mail is mostly irrelevant. When I did pick it up, my mail was full of RRSP statements (which I can check online anyway), pay stubs (though the money had already gone into my bank account, so I wasn’t too worried about it), and my property assessment (which I already checked out online). The only thing that I really even needed out of the entire two months’ worth of mail was a royalty cheque from my textbook – my publishing company is American and apparently it’s impossible to send money electronically through the US-Canada impenetrable border. I also got the notice for my strata’s AGM (which eventually also was sent electronically – one of the items on the agenda was how to pay for the new mailbox. lol! Also, now that the mailbox is fixed, my T4 slips are arriving, so I guess that’s a thing that I need to get in the mail (as only some places seem to have those online).

Anyway I think what I’m saying here is that everyone should mail cool stuff to me now that I have a functioning mailbox again!