What does not destroy me, makes me stronger*.

I really hope that’s true. Because if it is, I’m going to be the strongest person EVER!

I’m moving. I hate moving, but I’m doing it anyway. Moving to a cheaper place – not too far from where I am now, but much more affordable than my current place. It’s actually just a summer sublet, so I really, really, really hope that I’m done by the end of the summer, because if I’m not, I’ll be homeless! So on top of my professional and personal crises, I’ve decided to throw a move into the mix. You know, just for kicks. Oh yeah, and the shed where I will keep my bike at my new place has black widow spiders**. Seriously.

On a much happier topic, I bought a new pair of shoes on ebay! I had seen a pair of shoes that I really liked when I was in Seattle, but they only came in pink*** & lime green. And I’ve been obsessed with finding these shoes in a reasonable colour, but the only pair I’ve been able to find in Vancouver cost $90, which is much more than someone who is moving into spider-haven to save some cash is willing or able to pay for a pair of shoes. But I found them for super cheap on ebay (even with shipping and the exchange rate)… what do you think? 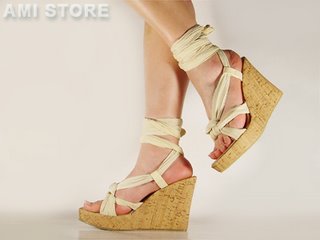 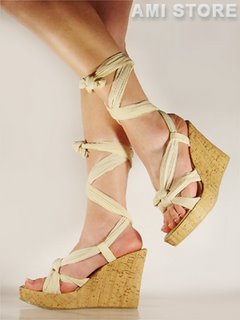 *When I Googled this to find out who originally said this, I was surprized to discover that it was Nietzsche – I hadn’t realized that before. I also saw another good quotation during my Googling: “I’d rather have a bottle in front of me than a frontal lobotomy.” You said it!

**And you know how I feel about spiders!! When I took Zoology in my undergrad, I didn’t even read the chapter on arachnids. I was willing to sacrifice any marks pertaining to the eight-legged monsters in order to not have to look at pictures of them in my textbook.

***And you know how I feel about pink!

8 Responses to What does not destroy me, makes me stronger*.