Trip to Newfoundland and Labrador 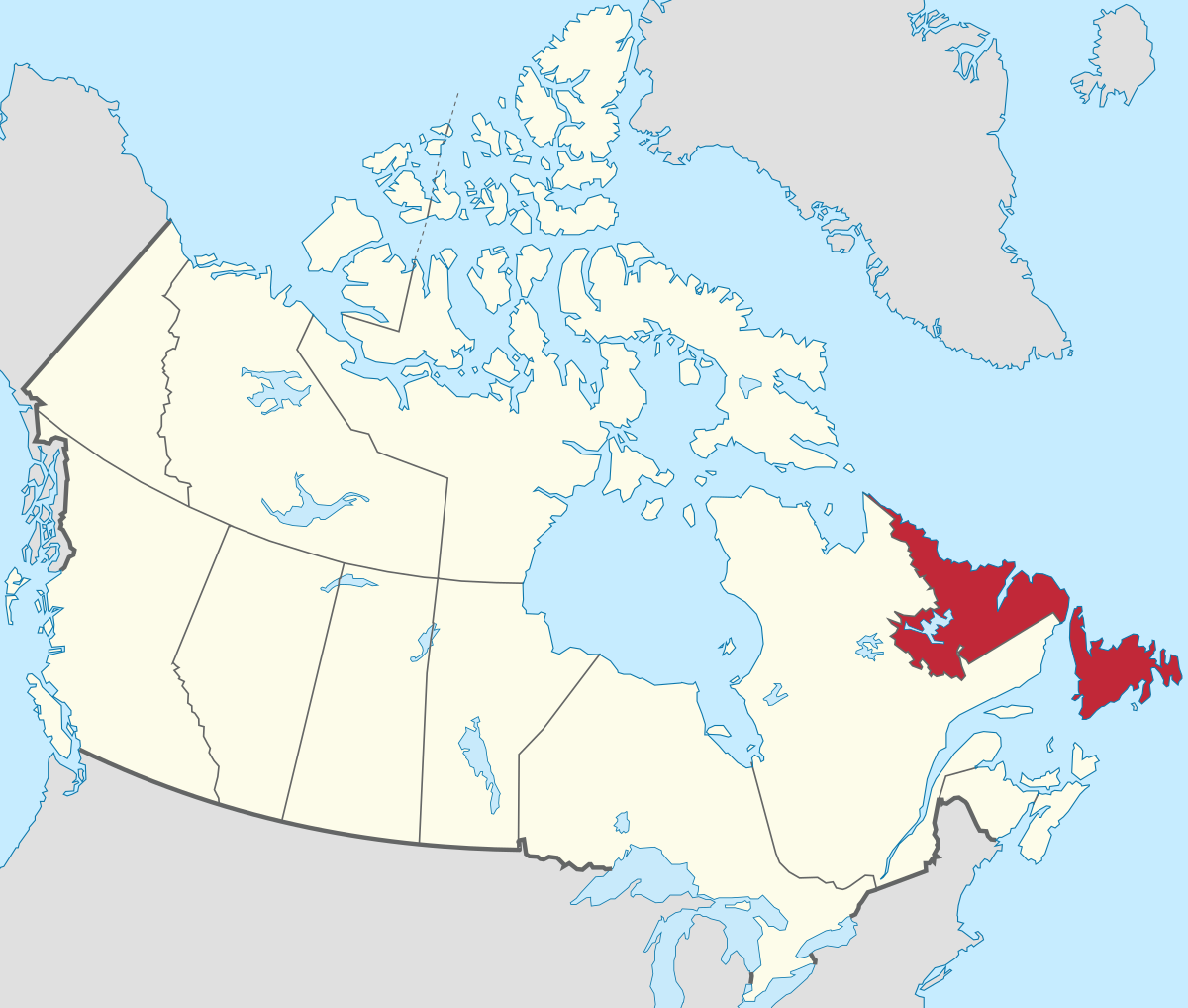 The reason for the trip was to attend the Canadian Evaluation Society’s 2016 conference being held in St. John’s, NL from June 3-6. I won’t bore you with all the conference stuff1, but I will tell you that my sister and I did a pre-conference workshop on a project we’ve been working on together, along with her partner, Jeff, and it got a fantastic reception2. As well, I did a presentation on my big project at work that also drew a good sized and much engaged audience, which made me happy.

The most exciting non-work part of the conference was the screech in ceremony at the closing reception. Screeching In, for the uninitiated, is a Newfoundland and Labradorian tradition whereby people “from away” (i.e., not from NL) take a shot of screech3, say some NL phrases, and kiss a cod and are then declared an honorary Newfoundlander and Labradorian. Everyone was quite excited by this event and I have to say I quite enjoyed it, though the screech was probably the worst rum I’ve ever had and kissing a cod is disgusting! 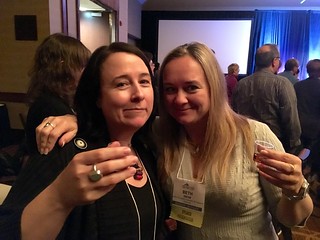 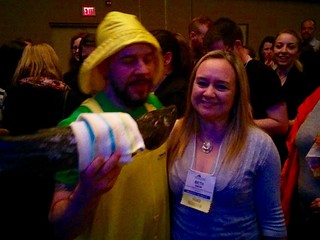 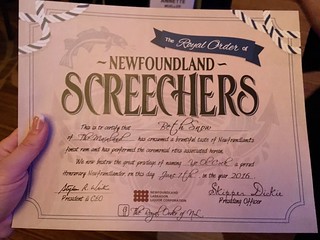 Since we’d flown such a long way to get there and neither I nor my sister had been to Newfoundland before, we decided to tag on a couple of vacation days to check a bit of it out. NL is actually quite huge, so we only got to explore a tiny fraction of it, but we did get to:

Other random things about our trip:

When I set foot in St. John’s, I officially completed my quest to visit every Canadian province. Now I just need to visit the two territories that I haven’t been to yet (Yukon and Nunavut) and I’ll have been to every part of the country!