Scott and I went on a road trip1. He had met my mom and sister when they were here in May and now it was my turn to meet his family. Our two main destinations were Red Deer, where his mom lives, and Kelowna, where his dad lives.

On the way there, we went through Jasper. I’ve never been to Jasper before, but I remember my Aunt Wendy going there when I was little and bringing me back a silver dollar. I’d also heard that it’s absolutely gorgeous there and I was not disappointed! 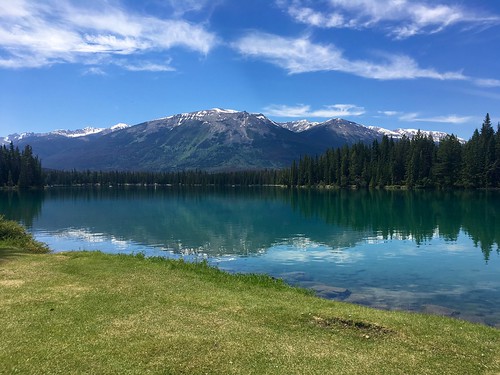 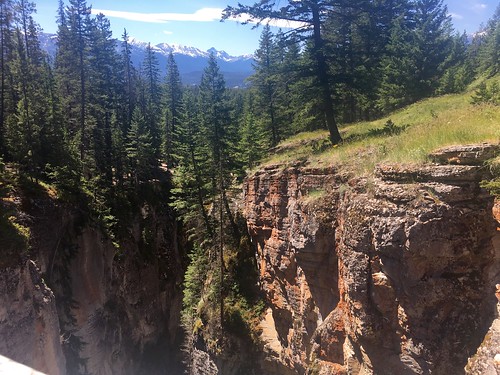 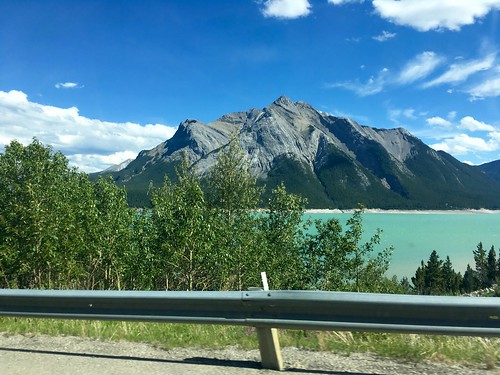 To make it even better, we had free entry thanks to the Parks Canada free-entry-to-all-national-parks-in-celebration-of-Canada-150 pass. While in Jasper we enjoyed:

After Jasper we were off to Red Deer to visit Scott’s mom and spend some time on the family farm. At the farm I:

I really think my niece and nephew would like the farm. And my dad would have liked it too!

While in Alberta, we also made a trip to Eau Claire Distillery ((Here’s my usual disclaimer: no one paid me to talk about any of the business I talk about in this posting. I kind of wish they did, because most of the business I talk about in this posting make booze!)), the first craft distillery in Alberta, which opened in 2004. Scott had been there back when they first open for a fundraising event and wanted to show it to me. They make primarily barley-based booze, although they do have one vodka made from prickly pear cactus. They also hand harvest all the barley, which seems like a particularly crazy way to get your barley. 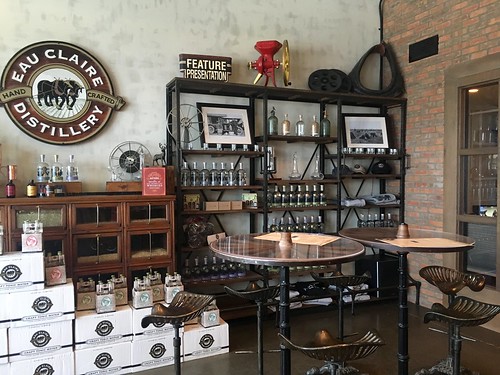 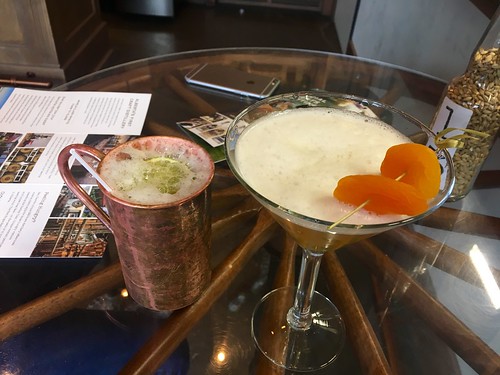 Then we went into Calgary, which you may recall is my least favourite place that I’ve ever been. In Calgary, police cars are all Ford F-150s and everyone drives Lamborghinis. True story. 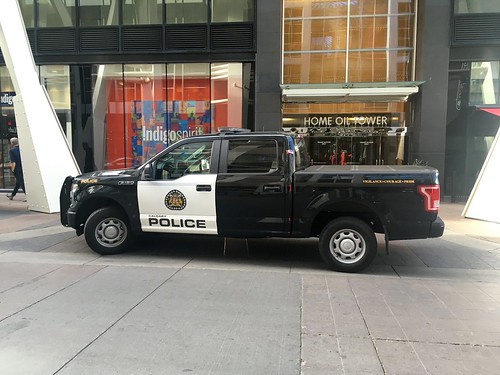 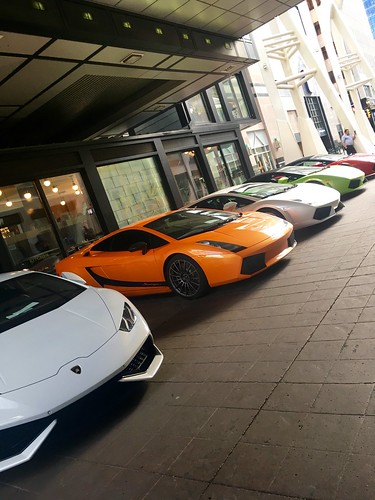 After a few days of Red Deer, which included some family dinners with Scott’s mom and her boyfriend, and meeting Scott’s grandma3 we hit the road again, this time traveling through Banff on our way to visit Scott’s dad in Kelowna. We made a stop in Revelstoke to visit Monashee Spirits Distilling. Monashee opened about 4 months ago and makes some of the best craft booze around! Josh gave us a tour of where all the magic happens and we got to sample his wares. Incidentally, I have a bottle of Big Mountain Creamer and, since all of Monashee’s products are certified organic and don’t have preservatives, and the Big Mountain Creamer has, understandably, cream in it, this bottle has an expiry date – anyone who wants to come help me drink it should let me know!

While in Revelstoke, we also decided to try out the Pipe Mountain Coaster, a single person roller coaster down the mountain! It was a bit pricy, but pretty freaking fun! 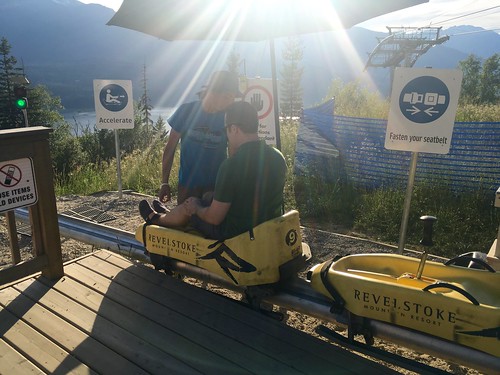 Then it was off the Okanagan! While there we checked out, in no particular order: 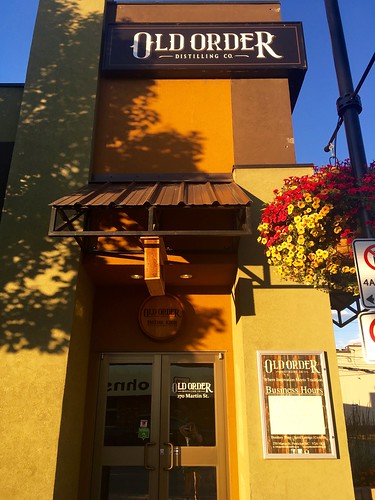 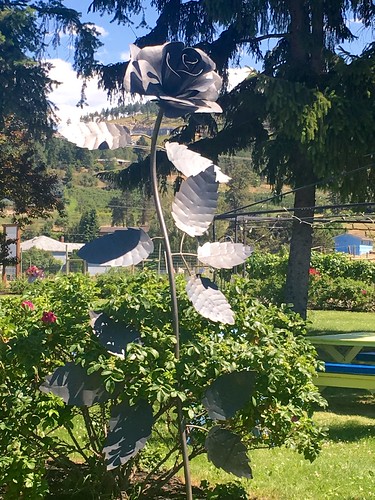 When we weren’t tasting all the beverages, we spent some time walking the boardwalk in Kelowna and having family breakfasts and dinners with Scott’s dad and his girlfriend. And then before we knew it, our vacation was over! Will definitely have to go back – feels like we just scratched the surface of all the things we could do!