My charitable giving “strategy” has typically been to wait until one of my friends is doing a fundraiser, or someone passes away and the family suggests a donation in their memory, and then to donate to those. I do have a few charities that I give to at least once a year without prompting from someone I know doing fundraising – Vancouver Orphan Kitten Rescue Association (VOKRA) (from where I adopted my beloved kitties), Centre for Inquiry (CFI) Canada (which I believe does important work), and the Wikimedia Foundation1 (because I think it’s important for knowledge to be freely available to all). I also have some money that I’ve leant out through Kiva ((Props to Sarah and Dave who introduced me to Kiva many years ago by giving me a gift card of funds to start loaning through Kiva)), which I just re-lend to new borrowers as existing borrowers re-pay their loans.2 This year I also gave to the BC NDP during the provincial election, because I thought it was really important to get the BC so-called “Liberals” out of power3. But this year it seems like not very many people I knew were doing fundraising, as I’m looking at my 2017 charitable tax donations and I haven’t donated very much at all. So I’m thinking I should probably come up with a better system than just waiting to be reminded to give. 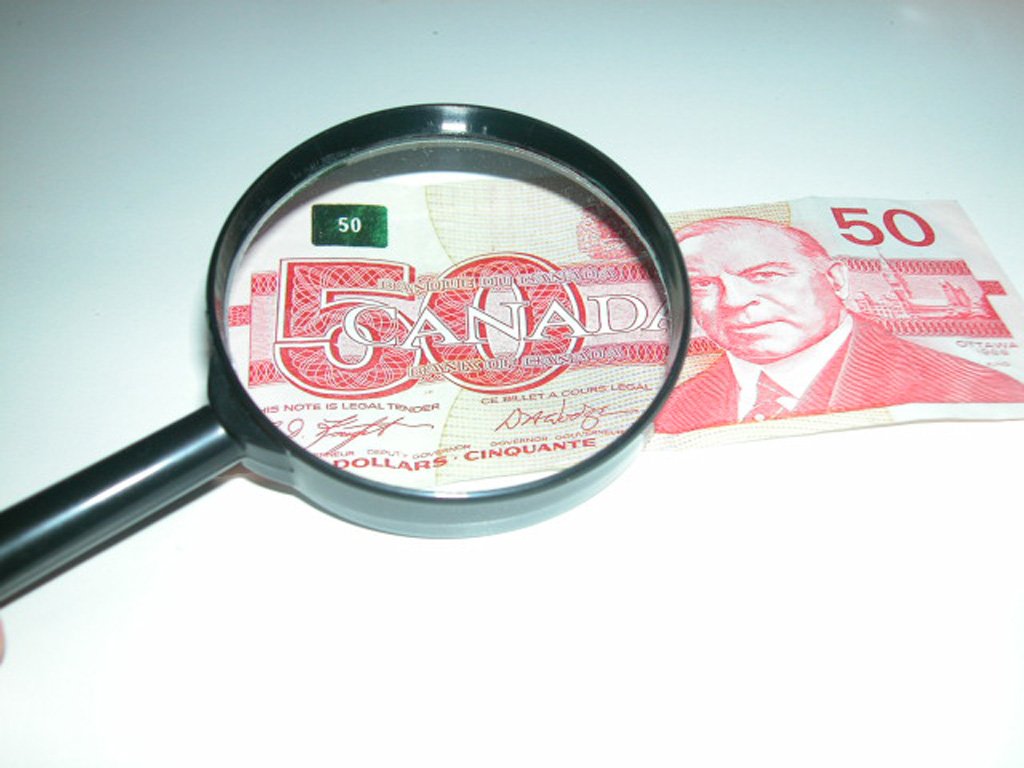 I recently heard about Give Well, which makes recommendations for charities to donate to that are “evidence-backed, thoroughly vetted, and underfunded”, so you know that your donations are doing the most good. As someone who values evidence, this appealed to me! However, this is an American website and being that I am selfishly interested in getting a tax deduction when I can, I tried to find a similar one for Canadian charities, but the only one I found was Charity Intelligence Canada, which does give charities a score for the impact they have, but doesn’t include it in their rating of the charities, which seems weird. Then when I was playing around on their website, I discovered that to get some of their ratings, you have to subscribe! And the only other stuff I could find was articles rating charities based on things like how much of the money they raise goes to overhead vs. how much goes to the services for the cause itself, and other articles talking about how that’s not a good way to rate charities (because does it matter if all the money goes to the “cause” if it’s not effective in making a difference?)

Anyway, I guess all this is to say that I still don’t have a solid charitable donation plan for the new year, but I’m thinking about how to come up with one. Any suggestions would be appreciated!

The other thing that I really should be donating is blood. I’m needle phobic, especially when it comes to someone taking my blood (more so than I am about, say, getting a vaccine injected into me) but I feel guilty about not giving blood when people whose need is much greater than my mere queasiness at the thought of a needle poking into me and my blood pumping out of my body into a bag4.