The Etiquette of Bus Wine 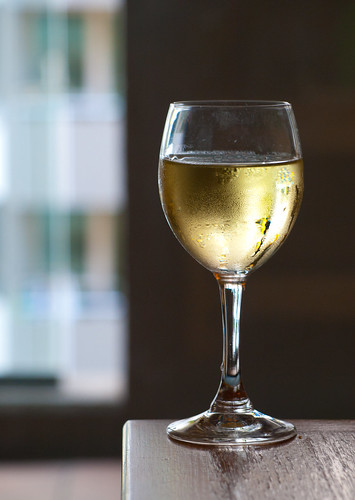 So I was on the bus on the way home from work yesterday and two men got on the bus, sat down a few seats away from where I was sitting, and then one of them took a bottle of wine out of his bag, opened it up and took a swig right out of the bottle. But the thing is – it was my favourite wine1. So part of me is like “Oh my god, you can’t drink wine on the bus!” and the other part of me is like “Omg, that is such good wine!” And then after he and his buddy had each taken a drink, he offered it to the guy next to him, who was like “Uh, no.” And again I was torn – part of me was like “why aren’t they offering it to me? It’s my FAVOURITE WINE! Where are your manners??2” but also “Eww, I don’t want to drink wine from a bottle that random strangers have been drinking from.” I already think transit is germy enough!

One Response to The Etiquette of Bus Wine