One of my 2015 goals was to add 5 new race medals to my collection. Mission accomplished! 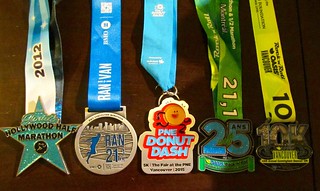 My first medal of the year didn’t come until May, when I ran the BMO Vancouver half marathon: 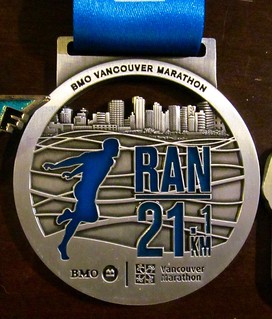 Then came the Florida virtual half marathon: 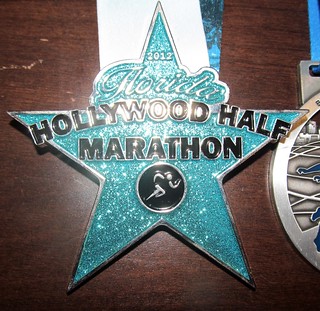 The PNE Donut Dash 5 km wins the prize for the cutest medal in my collection: 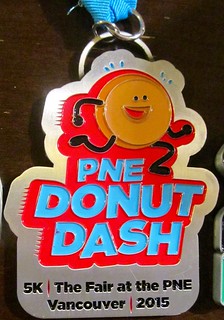 Then there was my first ever demi-marathon at the Montreal Rock’n’Roll marathon: 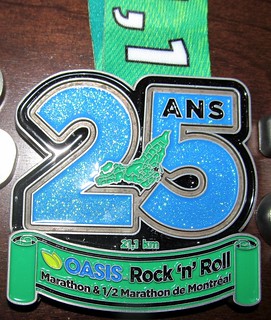 And finally, there was the Rock’n’Roll 10 km race: 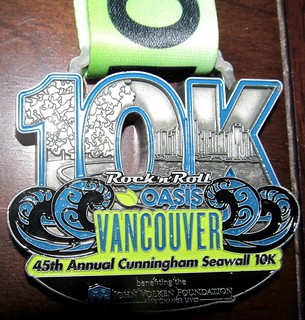 I originally thought I’d get a bonus medal called the “Double Beat” medal for having done two Rock’n’Roll events, but I learned too late that you had to do at least a half marathon distance at each event to qualify for that, so no bonus medal for me! Good thing I’d done the Donut Dash so I already had five1!