Since the NHL regular season starts tonight (huzzah!), I had to pick my players for Cath’s fantasy hockey pool last night. The pool is a little different than the one I was in last year, where there was a draft and then that was your team for the whole year. In the pool I’m in now, the rules are a little more complicated.

All this means that I not only have to pick a bunch of hotties, but I have to pay attention to such things as which teams is playing which other team in any given week, which hotties are on hot streaks and which ones are not. On the plus side, this is a reason to think about my hotties more often than usual!

Anyhoo, I decided that I should probably make a list of hotties from which to draw. I started by going through the leading scorers from last season, picking out the hotties, which gave me the following list to start from (format: name – team – position – # points last year):

This didn’t give me very many defenceman, so I had to go further down the list to get some of them:

From this list, I went onto the hockey pool website and made some choices. I had to do some juggling because of the stupid salary cap, but this is what I ultimately ended up with for this week: And now in photographic form: 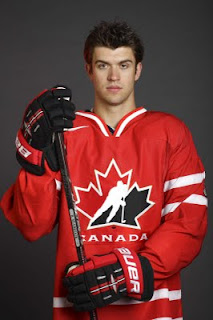 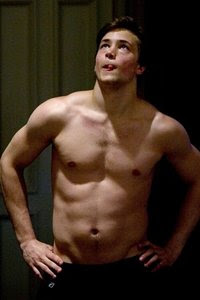 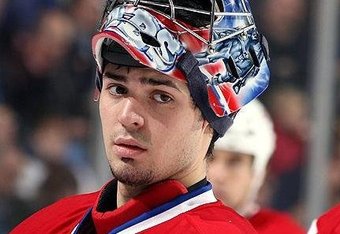 Nothing like Canadian orange juice! You know, from all those oranges we grow in Canada.
What does “solo” district have more than one tower? 🤔
My concern that my #sourdough starter might have suffered from being neglected for 5 weeks when I unexpectedly had to leave town was completely unfounded.
Happy 2nd birthday to my #sourdough starter!
Montreal-style #bagels!
Montreal style #bagels are happening! #Baking