I’ve been incredibly lazy in my hockey pool and haven’t changed my picks since the first week. And I’ve suffered the consequences, as I now sit in last place in my pool! *hangs head in shame*

So I decided that it was time to shake things up, which meant I had to actually look at my list and see who was underperforming and who I should replace them with, which, of course, meant I had to make a spreadsheet1. And after this in depth analysis, I made the following changes to my roster.

Kicked Off The Team

I should point out that I have adapted my definition of “hottie” for the purposes of this pool. If I can find just one photo of a player on the Internet in which they look hot, they now qualify as a hottie4. I scouted out Ryan as a hottie in my analysis of the new draftees earlier this year, and while I realize his good numbers have a lot to do with the hat trick he got against the Canucks, I decided to take a gamble on him that he’ll keep playing this well – and that he won’t get sent down to the minors for development. 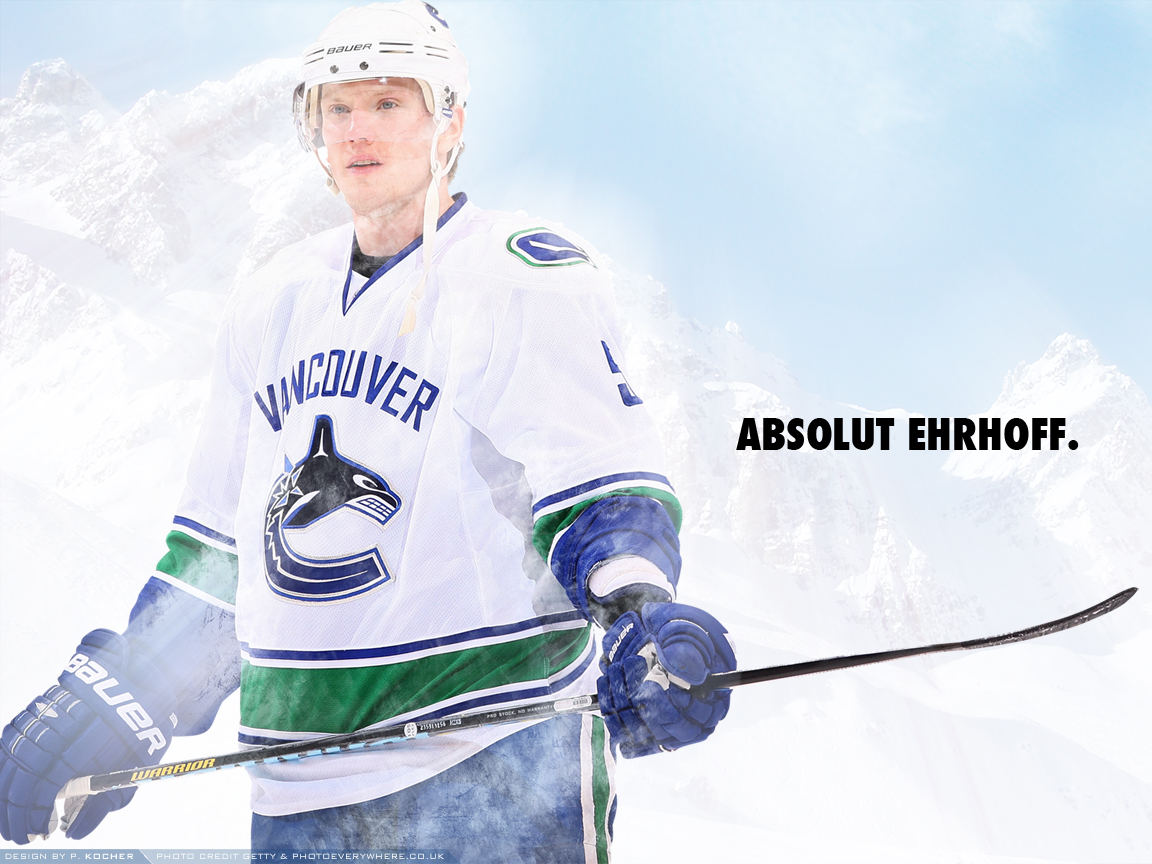 Here’s hoping the new recruits bring me up from my sad little last place existence!