I wrote the bulk of this posting on my flight home from Toronto back on June 24. But I needed to add some stuff in after the flight – stuffs that requires connection to the intertubes – and I was stupid busy once I got home, so I’m only getting to this now. This is why no one ever pays me – nor ever will pay me – to blog.

Anywho, as is my custom, I am providing an in-depth analysis of the draft picks based on a single criterion: hotness. 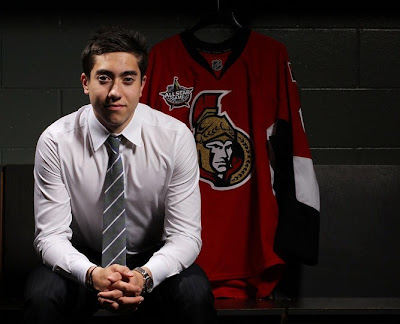 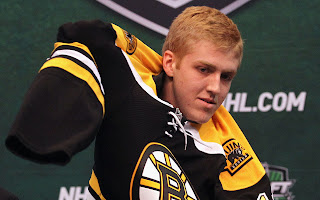 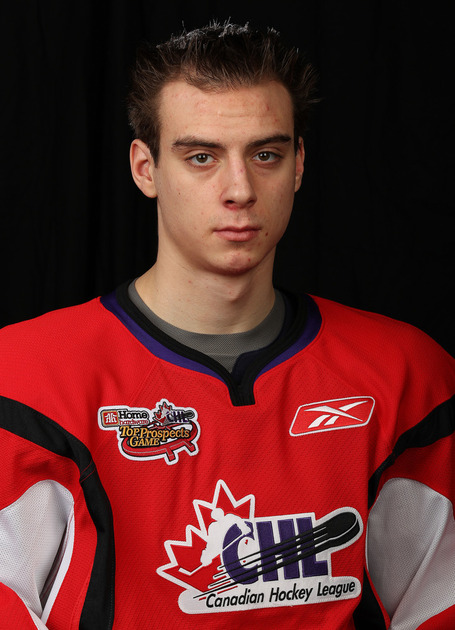 -My least favourite team, the Calgary Flames, took a someone who I can’t tell if he’s hot or not. When I watched on the plane, on the tiny TV screen, I thought “hottie” and in some photos from the interwebs, he looks kinda cute: 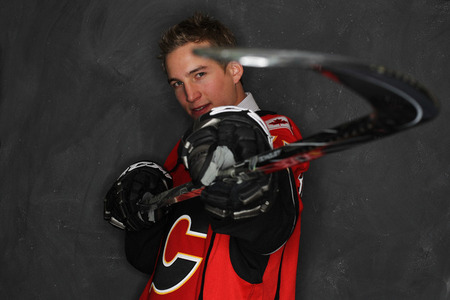 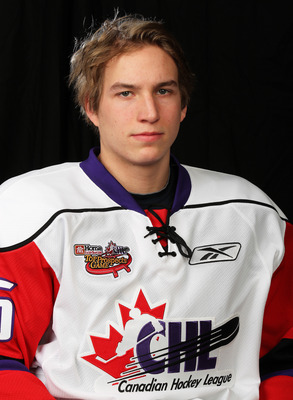 Holy crap! They just announced that one of my fav hotties, Devon Setoguchi, was just traded from San Jose to Minnesota. Damn you, lack of intertubes access, preventing me from tweeting @janers22 about this devastating development! Now they’ve announced a trade between Chicago & Washington, but I can’t picture the only name in the trade  (Troy Brouwer, who was traded for a draft pick), so I’m going to assume he’s not a hottie4.

Anaheim trades pick 22 to Toronto for pick 30 & 39. Guess Toronto really wants someone that they think will be gone in the next 8 picks?

Another trade! Detroit trades some picks with Ottawa. 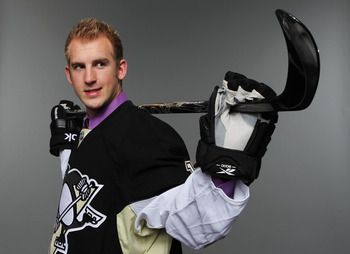 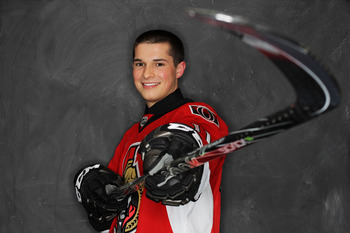 So there you have it folks: